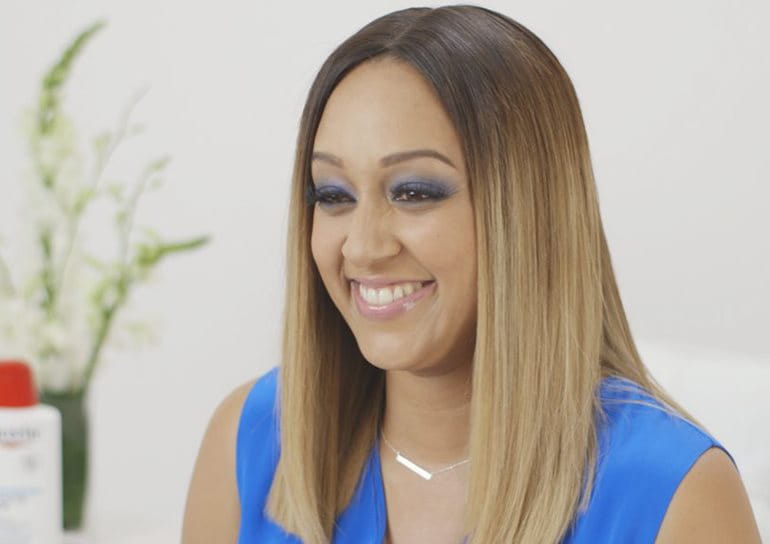 How i finally found eczema relief

In honor of October being Eczema Awareness Month, I partnered with my friends at Eucerin to share my experience with eczema.  You may know me as an actress, an author or a mom – but what many people don’t know is that I suffer from eczema.

As an actress, having skin that looks healthy is so important, but maintaining it isn’t always easy or fun.  Before I had my son, Cree, my skin was fine.  I didn’t even know what eczema was.  I had no idea the toll that the hormonal and lifestyle changes – lack of sleep, hectic schedule, diet and stress – would have on my skin after I had my son.  Not long after I developed a rash on my face, which my dermatologist diagnosed as eczema.

I remember the moment I “met” eczema like it was yesterday.  It was five years ago – a typical day of filming when my makeup artist noticed a rash on my face and discreetly pointed it out to me.  I was so embarrassed.  I had never had any major skin problems before and I had no idea what the rash could be from.  But in Hollywood, the show must go on!  So my makeup artist worked her magic and covered my rash, but that didn’t stop the constant uncomfortable itching that I had all day.  I could not wait to find a solution.

Anyone who suffers from eczema knows that it can make you feel self-conscious and uncomfortable; as if you’re the only one dealing with it.  But that’s not true!  According to the National Eczema Association, more than 30 million Americans have some form of eczema.  People just don’t talk about it much – and that’s part of the reason why I’m sharing my story and letting others know about Eczema Awareness Month.

The first thing I did to find relief when I developed eczema was schedule an appointment with my dermatologist.  She told me that eczema can be triggered by many factors such as stress, food, humidity, hot water – just to name a few.  Along with the added stress of being a full-time working NEW mother, my hormones also may have triggered my eczema – not the best news.

I didn’t even know what eczema really was at the time, but I learned that it can be uncomfortable, painful and annoying.  Since flare-ups can be caused by unpredictable factors, managing my eczema was initially a challenge, even when I tried my best to practice good skincare habits.  Whenever I had a flare-up, I thought there was nothing I could do but ride it out.

I tried different moisturizers, but they just weren’t cutting it.  They would alleviate the dryness associated with eczema but not relieve the itching.  Some even made my eczema worse because they included perfumes.  It wasn’t until I really did my research and used a specially formulated product from my friends at Eucerin – Eucerin Eczema Relief Body Creme – that my symptoms started to subside.  It instantly calmed and helped to relieve my eczema. And by moisturizing regularly, it minimized the number of flare ups that I had.

I’m still a working mom, which means I’m going to have stressful moments.  So when that stress brings on eczema I’ve learned to soothe it with Eucerin’s Eczema Relief Body Creme.  It relieves my dry skin and itching associated with eczema. Eucerin is the expert, with more than 100 years of skincare science behind their products, so it makes sense to listen to them! Since I developed eczema, I’ve learned to listen to my body and the experts.  Eucerin has helped me manage my eczema symptoms.  I’m glad to be able to share what I’ve learned and hope that my experience can inform and help you.

Eucerin Eczema Relief Body Cream is clinically proven to relieve itching, irritation, and dryness due to eczema. Delivers 24 hour hydration Clinically proven to relieve minor irritation and dryness due to eczema 4 out of 5 children remained flare-free for 6 months** Appropriate for use on infants as young as 3 months Fragrance and steroid free
More Details

Eucerin Baby Eczema Relief Body Cream is clinically proven to relieve itching, irritation, and dryness due to eczema. Delivers 24 hour hydration Clinically proven to relieve minor irritation and dryness due to eczema 4 out of 5 children remained flare-free for 6 months** Appropriate for use on infants as young as 3 months Fragrance, dye and steroid free
More Details

Let us be YOUR brand of choice. Sign up to receive exclusive content and coupons on our full range of Dermatologist Recommended products. 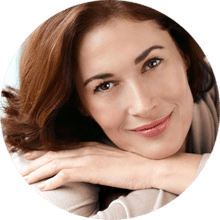